Soap from hotel rooms will now be recycled 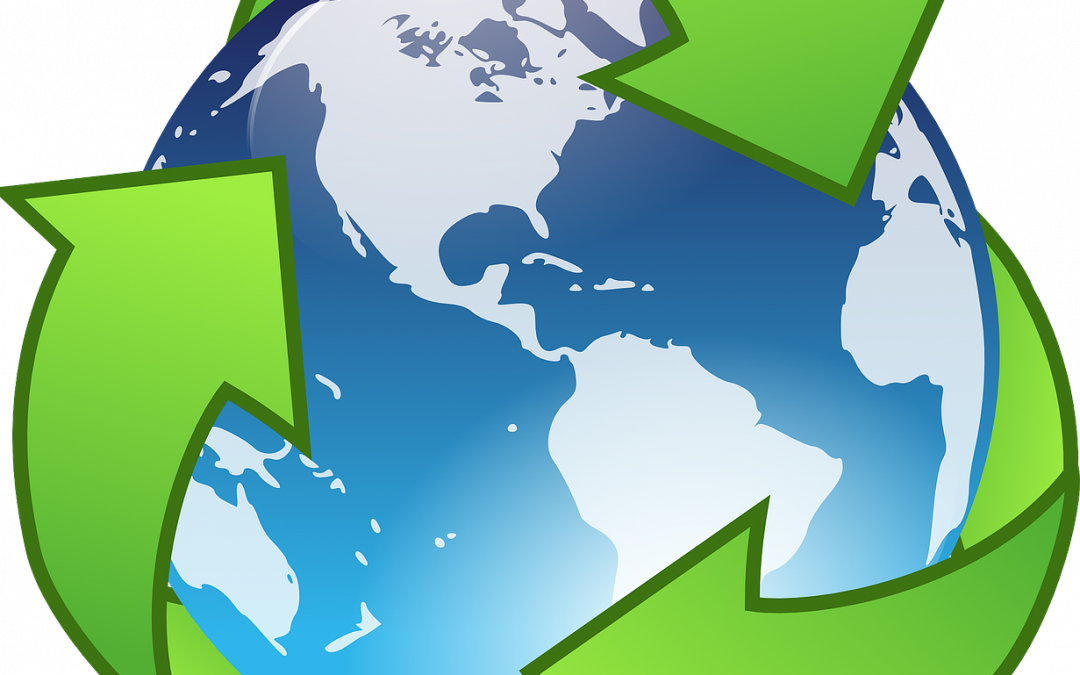 According to the Unisoap association, more than fifty million bars of soap go into the trash in hotel establishments. Paradoxically, two million children die in the world from lack of hygiene. Various projects are now being launched to finally recycle the soap from hotel rooms.

One observation: too much soap thrown in the trash

During our stays at the hotel, it is rare that we finish the bar of soap. They are rarely taken home for reuse. In the vast majority of cases, soap from hotel rooms ends up in the trash and constitutes a considerable source of pollution. However, soap is easily recyclable. It is therefore essential to revalorize these tonnes of waste by recycling them. Put back on the market, they can be used again. This will allow raw materials to be valued until their entire consumption. This is not yet the case in the majority of hotel establishments.

Unisoap: an association that recycles soap in hotels

Today we see the enormous waste in hotel rooms. At the same time, the lack of resources for the most vulnerable families across France and around the world is glaring. Unisoap has therefore launched its project to collect used soaps in reception establishments. The objective is to transform them into new soaps thanks to a crushing and compacting system.

Since its creation, more than five tons of soap have been collected and recycled. In just three months, a single establishment with 46 rooms can collect 60 kg of soap. An unused piece, however, weighs only 25 grams. In their reconditioning unit, the Unisoap association hires young people with disabilities. The lasting impact of their action is even more appreciable. The soap from hotel rooms thus revalued is thus given to associations which operate in the promotion of basic hygiene.

Selectibox: another initiative to facilitate waste collection in a hotel room

Specialized in the design of innovative design bins, Selectibox offers litter bins to hotels. Their optimized models facilitate the sorting of the various waste in the room. Among the establishments that already use this product, we can mention the Gorges du Verdon hotel. The neat design fits easily inside the accommodation. Easily readable pictograms to adapt to the multilingual public of hotels. These bins are also distributed by My eco design. They complete a range of ecological products with a sought-after visual. The particularity of these bins is to have removable compartments in a single bin, facilitating its handling during cleaning. 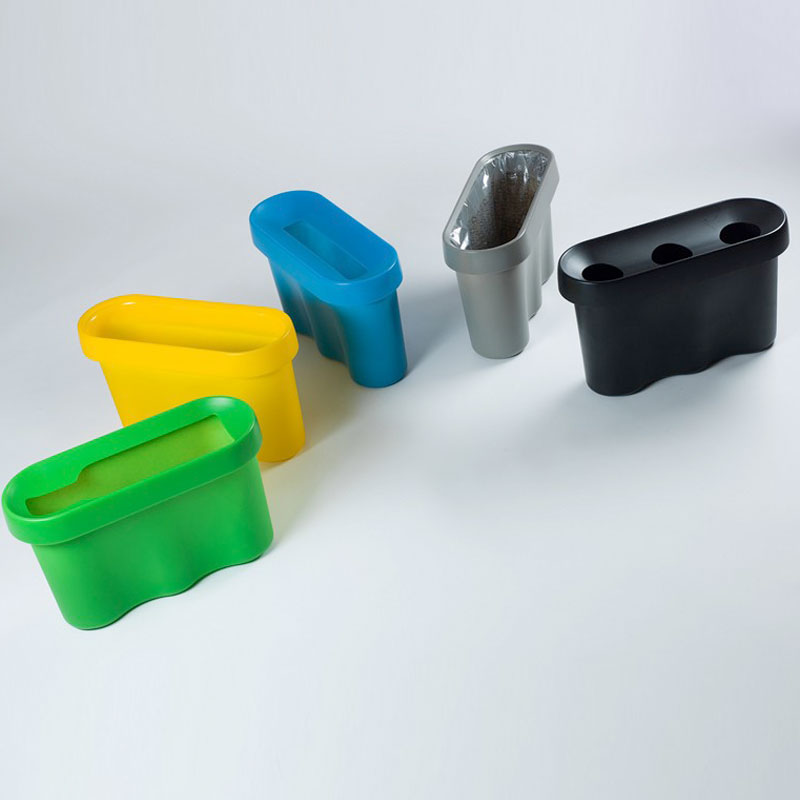 In addition to encouraging the recycling of soaps and other waste in a room, Selectibox recycles raw materials for making bins. They are indeed made with recycled plastic to encourage the circular economy and reduce the plastic soup that has polluted the ocean for many decades. The products also favor the short circuit and are all made in France. This prevents products from traveling the entire planet before reaching hotels where they will be used to recover soaps and other waste.