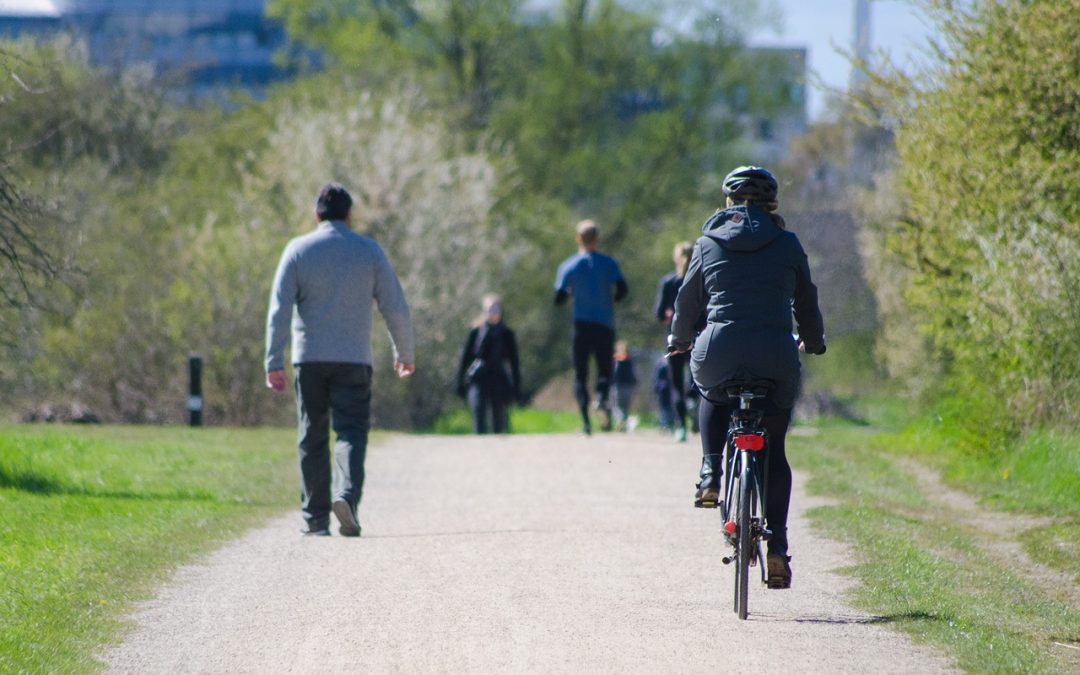 This is indeed an initiative that should be imitated. For all the big cities that want to lower their CO2 emissions, the Finnish city of Lahti has found a simple solution, but one that seems effective. The initiative called CitiCap is now receiving financial support from the European Union.

Vouchers and rewards to encourage eco-citizens

A city hitherto particularly dependent on car travel, Lahti wanted to limit CO2 emissions by proposing a non-coercive solution. There is therefore no surcharge or fine for major polluters. Instead, the city uses the carrot technique by offering counterparts for actions that help reduce greenhouse gas production. This new measure, called CitiCap, aims to achieve 50% sustainable transport.

The CitiCap program works with the help of a mobile application. Initially, a carbon credit is allocated to each inhabitant. Each time a citizen moves, he informs his means of locomotion. Emission-free means preserve carbon credits (bicycle, public transport, travel on foot). The polluting means start this credit depending on the nature of the vehicle chosen. A motorcycle will thus spend less carbon than an SUV. Requiring neither fuel nor even electric current, the bicycle is the most carbon-efficient means of transport.

At the end of the week, if the carbon credit has not been used up, the remainder is converted into food vouchers to buy a coffee, entry to the municipal swimming pool, bus tickets… Those who spend most in carbon emissions will have to buy their quota. The program now operates on a voluntary basis, but can quickly be extended to the entire population.

A system inspired by the carbon credit used by countries

The CitiCap system is not an absolute novelty since it is freely inspired by the carbon credit defined in the Kyoto Protocol. In order to limit CO2 emissions, the carbon credit imposes a specific quota on each country. The biggest polluters will have to pay if they exceed the maximum allowed. Nevertheless, they will be able to come to an arrangement with the nations whose carbon quota represents a large unused reserve. This is how the carbon market came into being.

In France, such a measure does not yet exist at the locality level. On the other hand, we are already seeing the emergence of initiatives that reward households that carefully sort their waste. This is the case with the Yoyo program which is in practice today in Levallois-Perret, Asnières-sur-Seine and Clichy-la-Garenne.

In interview given by a channel of the France Télévisions group, the inhabitants of the Finnish town of Lahti welcome the CitiCap program. They believe that the vouchers and the advantages linked to the carbon allowance issued by us are a good motivation. They also keep in mind the longer-term objective, namely the preservation of the planet and the fight against global warming. Depending on the final results, the European Union could extend the initiative to other cities in the Old Continent.