Good news for lovers of timeless design, no need to travel to the lost lands of Scandinavia to get this exceptional lighting signed Lighyears. 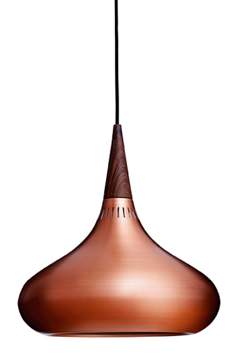 Indeed, the famous store on the left bank in Paris "The Good Market" , makes you discover a certain number of models of the famous Scandinavian brand.

Here, a reissue of a model by designer Jo Hammberborg, a copper pendant lamp, which is a hit with the antique dealers sector. 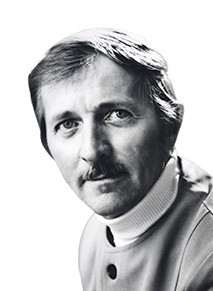 Johannes (Jo) Hammerborg grew up in the suburb of Randers in an ordinary bourgeois family. He was trained as a silversmith, participated in the resistance and the struggle for freedom in 1940-1945 as a saboteur, studied at the Royal Danish Academy of Fine Arts and worked as a silversmith Georg Jensen from Denmark . In 1957 he was hired as chief designer at the lamp manufacturer Fog & Mørup, where he worked until 1980.

He was a person of strong ideas and entrepreneur, who all his life initiated and developed things, he was passionate about. He was a key driving force for Fog & Mørup, and it was under his leadership that the company experienced its most creative and successful period in the business. With a distinct design philosophy, great insight into the disposal technique, and a deep understanding of form, function and aesthetics, he has created over 180 different lamp designs, many of which have received international awards. In 1980, Fog & Mørup underwent a series of mergers, and in the late 90s ceased production of its designs.