It is Coca-Cola's turn to offer its miracle recipe, a new “ecological” drink, better for health and the environment. 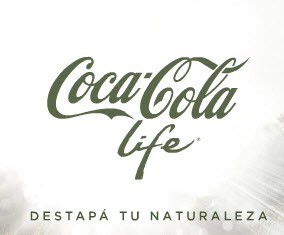 No more aspartame: this sweetener is one of the most used by the food industry. It is accused of being dangerous for health: multiple sclerosis, epileptic seizures, brain tumors ...

Coca-Cola has responded to this by replacing aspartame with Stevia, a natural sweetener. Stevia is a tropical plant from South America that sweetens drinks and is low in calories. 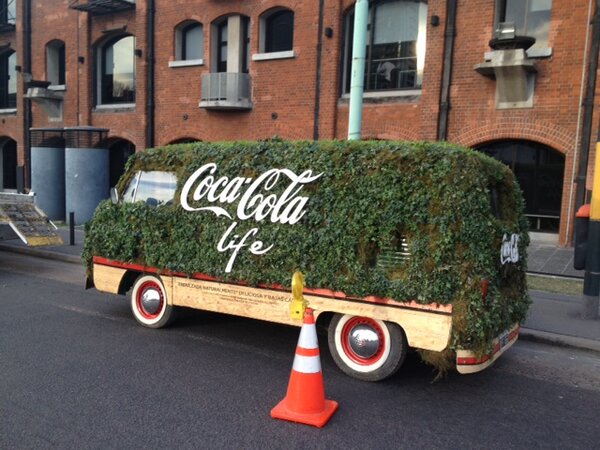 Coca-Cola goes further by using a bottle made from recycled PET, of plant origin.

Green, organic, definitely Coca-Cola buys a good pipe, which is not to displease us.

Unfortunately we will have to be patient, this new Coca-Cola has been launched in Argentina, but it is not yet available in America or in Europe. It won't be long ...

You can consult the site dedicated to this natural drink, if you understand Spanish!